Publicist Hrabko on the fight against the coronavirus: Prepare for chaos and new protective measures

“I think we should be prepared for confusion and chaos.” Hrabko pointed this out in a discussion on Tablet TV.

“I don’t think mobility will freeze like this in the spring,” he said. added. “It is also up to each of us how we can adhere to hygiene measures. Even if the state will control whether people in shops wear curtains, whether disinfectants and the like are available. If the state has established obligations because an emergency situation still exists, he should also oversee the fulfillment of these obligations. ”

You can also find more information about coronavirus on Facebook

At the same time, state institutions should try to inform people as comprehensively and comprehensibly as possible and to avoid confusion when making decisions. “Unlike political analysts and observers, people don’t have time to systematically monitor the political scene.” Hrabko pointed this out.

“In a dispute over questionnaires, for example when children came to school, the Pandemic Commission voted for something that no longer applied within a few hours. Because the government did not agree.” gave an example. According to him, the legally binding form of the affidavit is superfluous for these questionnaires and makes it more difficult for the state to obtain information at schools.

“What happens if the parents don’t sign it? Won’t they bring their child to school with nine years of compulsory education?” asks the publicist. “At the end of the school year, entry into school was voluntary, now it’s different, children are forced to go to school.” mention, that.

“In my opinion, it makes no sense to put it in a legally binding form of a solemn declaration. The school should not require it under duress, the parents should cooperate with the school, as it is also in their interest that the virus not spread more widespread. “ underlines Hrabko.

President Zuzana Čaputová announced that she was vetoing a change in the law on prosecution. If the National Council of the Slovak Republic breaks its veto, the head of state wants to turn to the Constitutional Court of the Slovak Republic. The two laws, which were passed in the shortened legislative procedure, were not signed.

“I think the President did the right thing, and I’ll add in one breath that she finally did it. Because these are the first laws she vetoed in this legislature. The other two were vetoed there is clearly no need for a shortened legislative process. ” Hrabko answered.

A good step for Remišová

Veronika Remišová, Deputy Prime Minister and Minister for Investment, Regional Development and Informatization of the Slovak Republic, is the new leader of the For People party. The People’s Party will have seven vice-presidents, who will be decided on by the delegates in parliament.

“From the point of view of President Remišová, the increase in the number of vice-presidents was a very good step, as the majority of the vice-presidents were secured. Because there are also those who voted for their opponent. If there is still an argument, the two become vice-presidents have a certain opinion and the other five will have a completely different opinion. ” Hrabko answered. 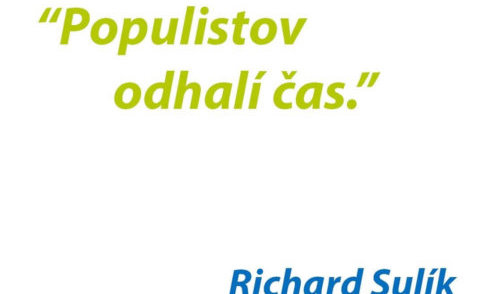 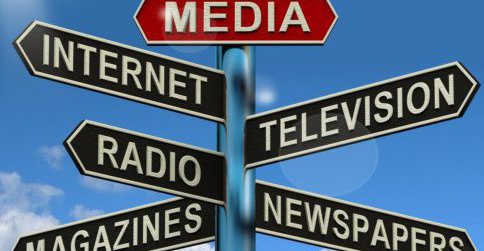 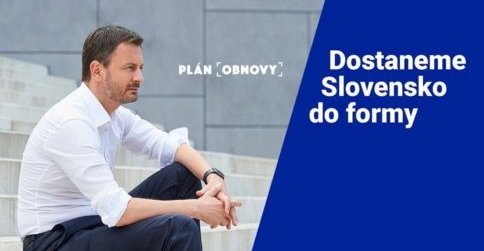