The general election on Saturday saw a negative record in the number of „wasted“ votes (more than 800,000) and a record increase in support for a single party – election winner OLaNO – from single-digit figures to 25 percent within three months: 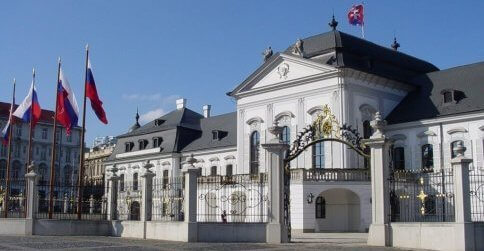 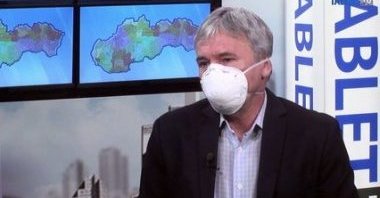 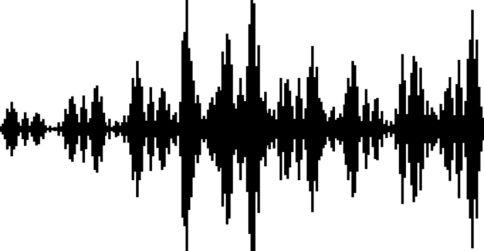 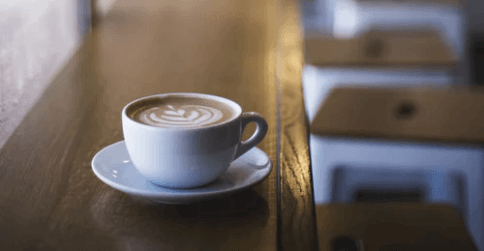